Within 7 minutes, you are at Amsterdam Central Station. Schiphol airport and RAI congress centre are only 20 minutes from the hotel. The hotel is close to the A10 highway. Furthermore the hotel has its own parking facilities.

Stay in one of our stylish rooms equipped with amenities or in our Privilege rooms which come with a little extra.

The Mercure Amsterdam Sloterdijk Station offers a gym and a bar called the "Skybar" which offers panoramic views. It also has a restaurant situated on the 8th floor.

Anne Frank House is 3.6 km from Mercure Amsterdam Sloterdijk Station, while Vondelpark is 3.9 km from the property. Schiphol Airport is 10 km away. 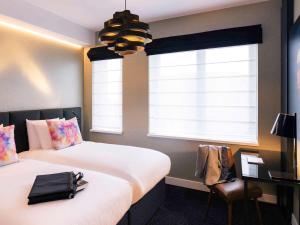 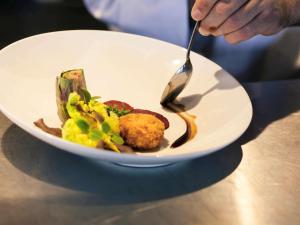 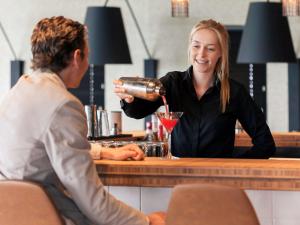 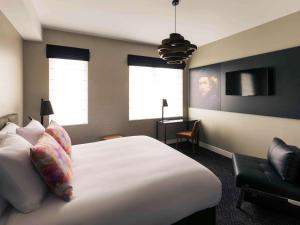 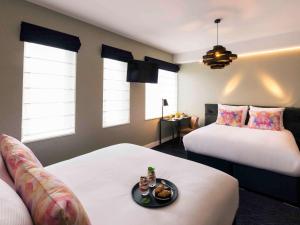 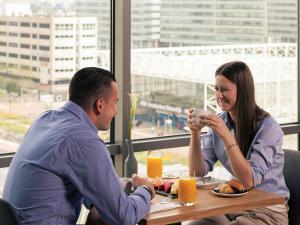 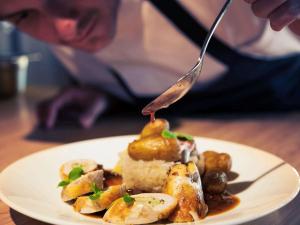 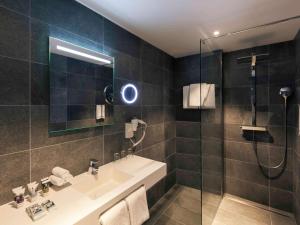 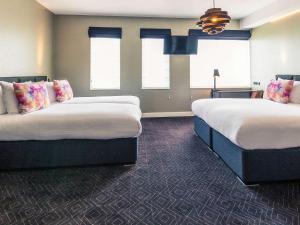 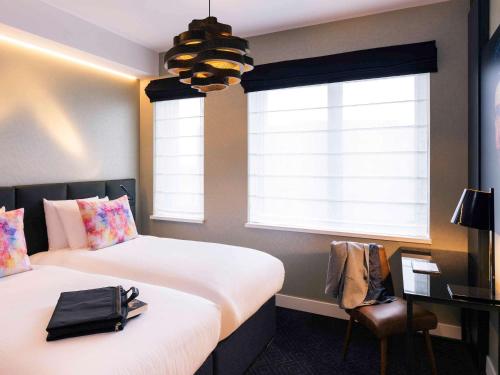 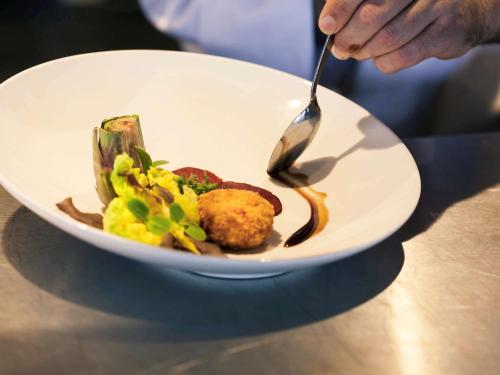 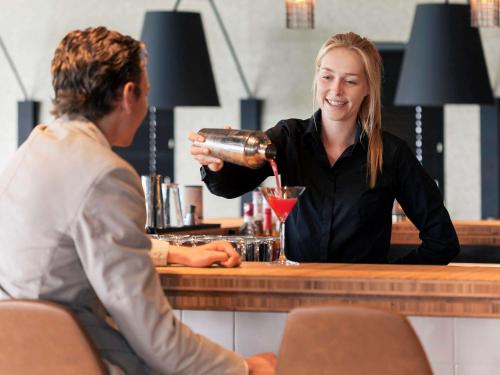 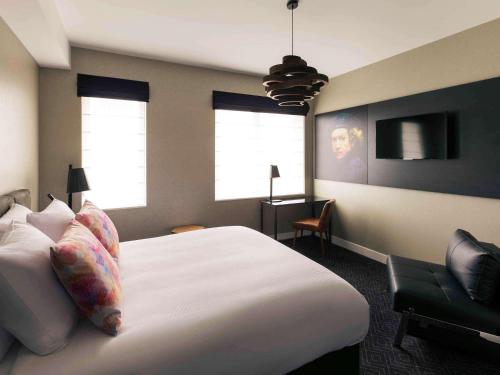 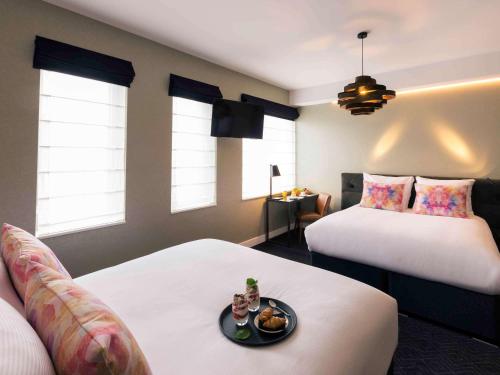 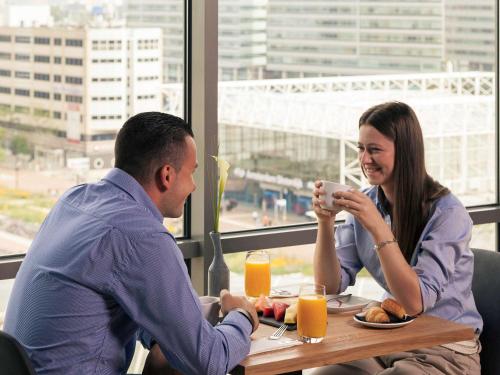 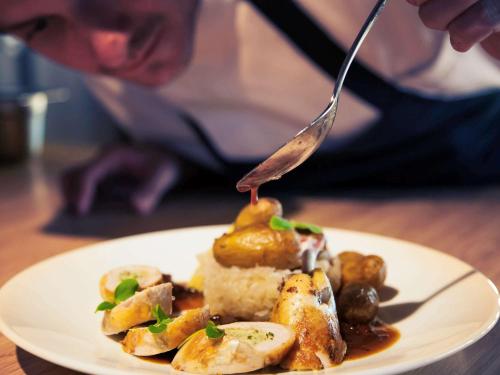 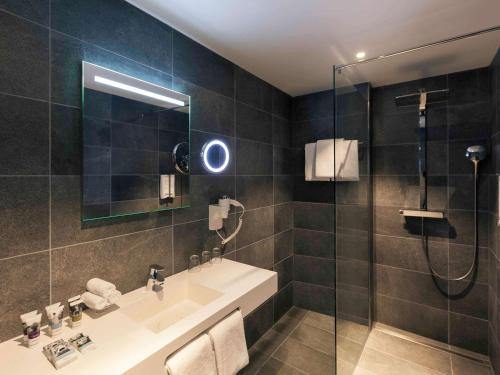 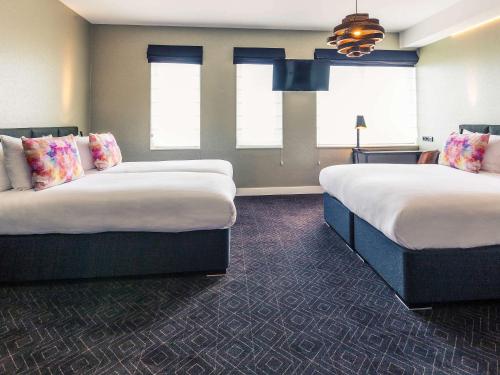 Mercure Amsterdam Sloterdijk StationTotal 84% from 100%
based on 3973 ratings

Conditions may vary, for exact conditions enter dates of your stay.

Accommodation in nearby destinations